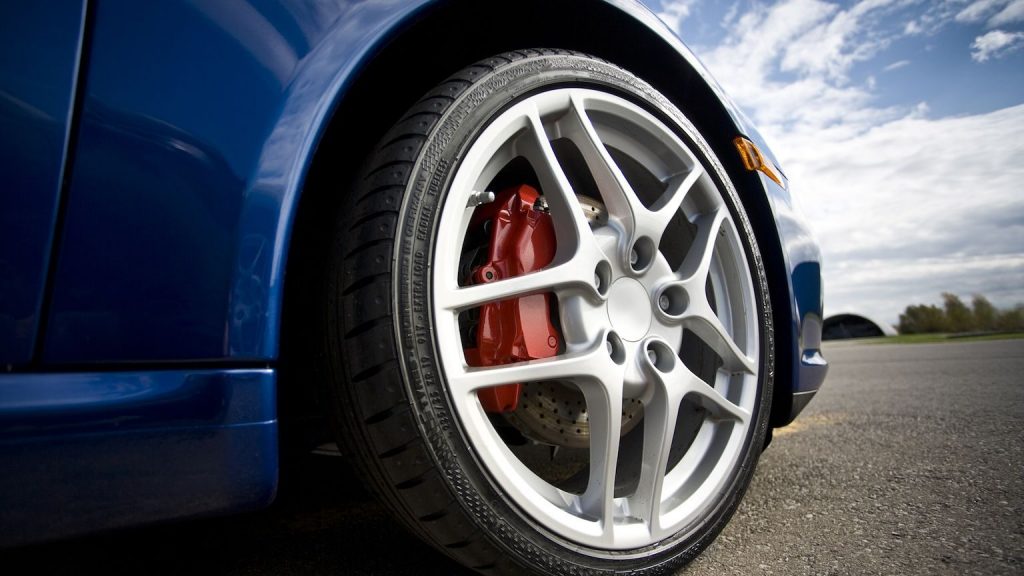 The economy might be tough, but did you know that buying second-hand tyres could be more expensive?

According to the Local Government Association, around 50% of the second-hand tyres in the market are sold illegally. Some are even sold with hazardous safety issues, such as defective repairs or incorrect labelling.

Cheap car tyres have proved controversial in the past, in regards to them being part of the false economy, and as to whether they represent a legitimate money-saving device.

However, with hundreds of accidents being linked back to used tyres, the AA says that by economising on tyres, you could be setting yourself up for an expensive mistake.

Although the authorities insist that this is a wrong approach, the biggest problem is that these tyres can be almost half the price of new ones. For as little as £10, you can walk out of a store with a ‘good’ tyre.

If the tyre has gone through legal checks, you will have come out on top. But it could cost you as much as £2,500 in fines in the event of an accident.

Instead of checking how cheap or expensive a tyre is based on the buying price, try using a cost-per-millimetre ratio instead. You will be surprised to find how much you can save over a tyre’s lifespan if you opt for a new one.

The legal tyre tread depth is 1.6 millimetres. A quality new tyre is usually at least 7.5 millimetres, while a used one might be around only 2 millimetres.

The latter only has 0.4mm before it reaches the legal limit. Given that you have recently changed your tyre, you might forget to check when it hits its limit, thus earning yourself a hefty fine larger than what you would have spent on a new one.

As the saying goes, you get what you pay for.